For the presentation there were high level speakers in person and on film speaking in support of Garden of Ideas to the attending Ladies, Lords and guests. 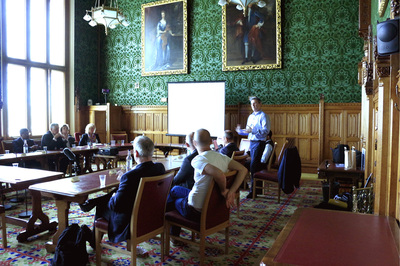 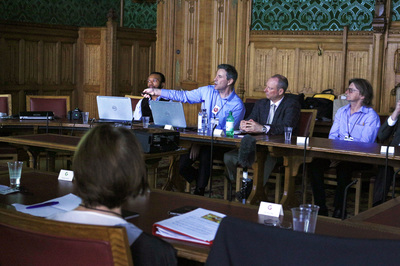 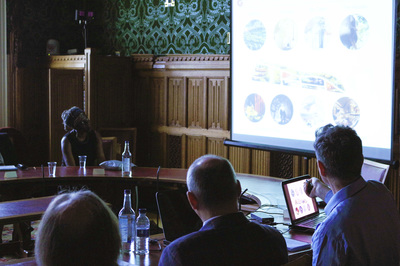 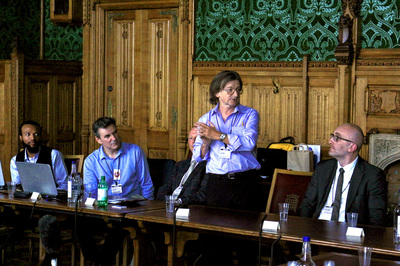 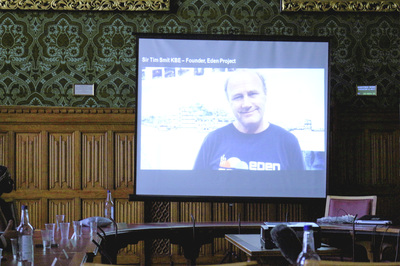 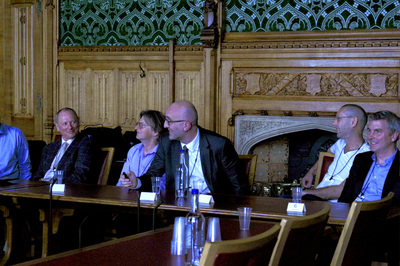 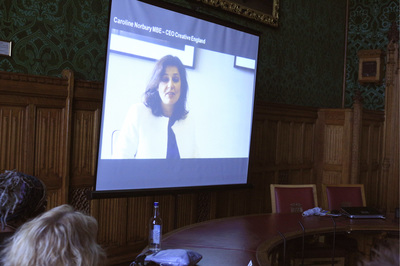 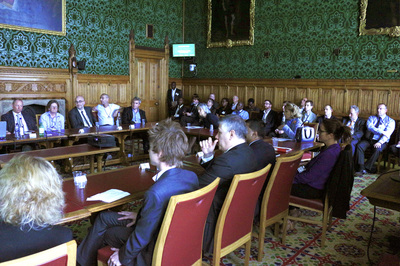 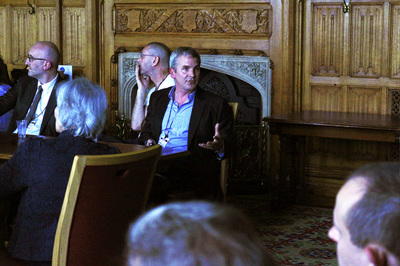 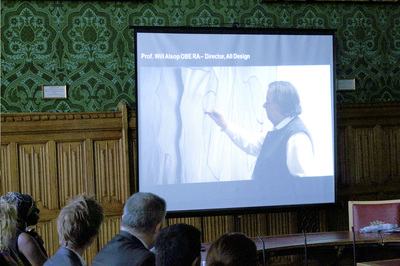 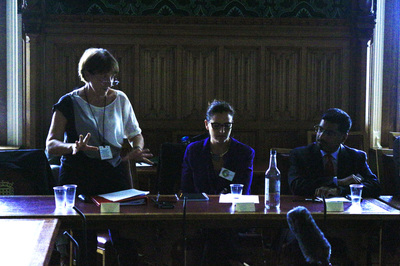 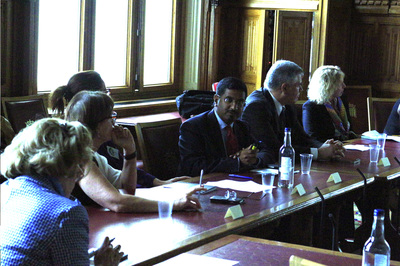 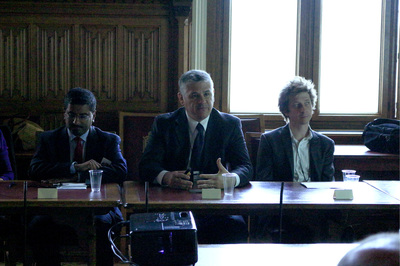 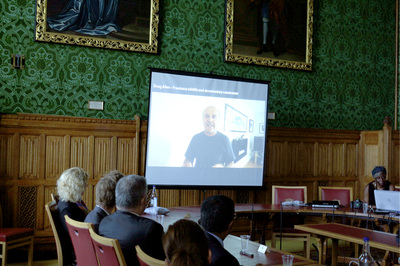 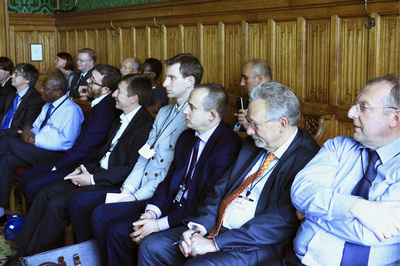