Simon Elliott (Director, Garden of Ideas) was invited by Richard Parry (Head of Experience Economy, UKTI) to attend UKTI's GREAT Week Creative Industries and Cultural Projects trade mission to Milan, to speak alongside Sir Tim Smit KBE on the subject of 'How the experience economy can transform places, people and perceptions'.

The GREAT Weeks are a series of trade missions coinciding with this year’s World Expo in Milan. The theme of this expo was 'Feeding the Planet - Energy for Life'.

Under the theme ‘Grown in Britain’, each trade mission is sector specific and represents an opportunity for UK companies to meet major buyers, potential partners and substantial business prospects from around the world. Held once every five years, the Expo is the world’s largest exhibition, attracting over 20 million international visitors.

The talk took place at the UK House Milan next to the spectacular Milan Cathedral (Italian: Duomo di Milano). 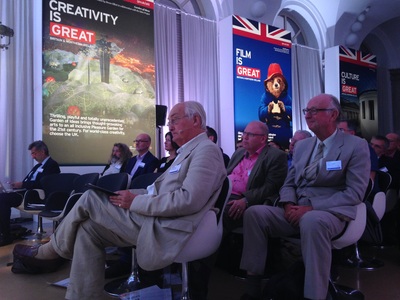 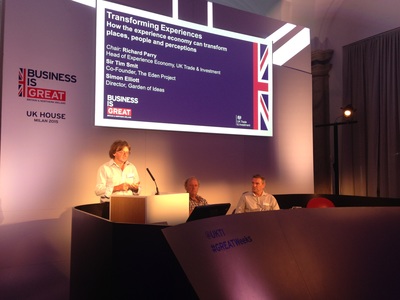 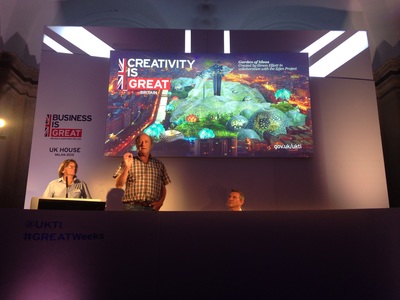 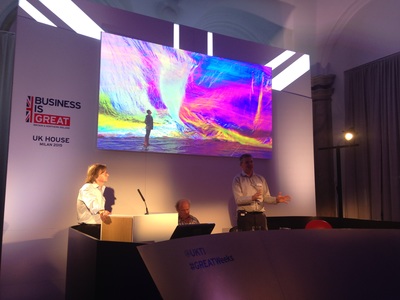 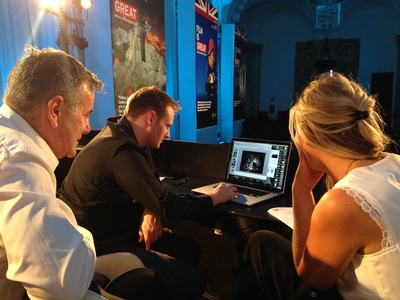 Simon met leading UK and International specialists in the 'creative' and 'experience' economies during the networking events held at the UK House. At the UK House Sir Paul Smith, CBE, RDI (a British designer, whose business and reputation is founded upon his men's fashion with a special focus on tailoring), gave an insightful speech on how companies need to diversify and adapt to survive in the creative market. Simon also met Sir John Sorrell CBE (John is a British designer, entrepreneur and philanthropist and a UK Business Ambassador for the Creative Industries to champion and promote Britain's creative sector abroad. He is the co-founder and chair of the London Design Festival. He chairs University of the Arts London and is co-chair of The Sorrell Foundation.) 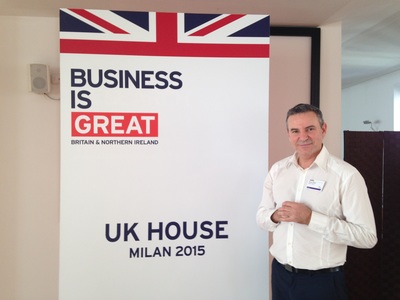 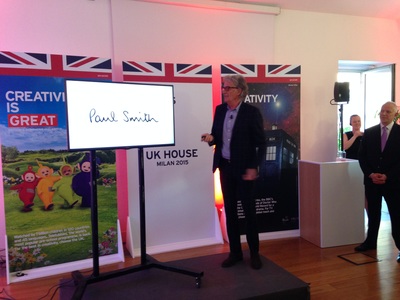 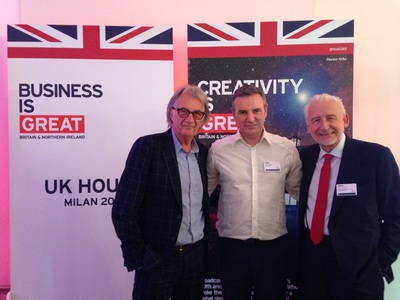 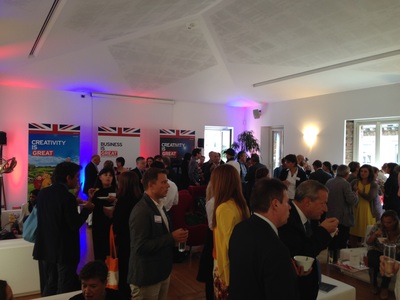 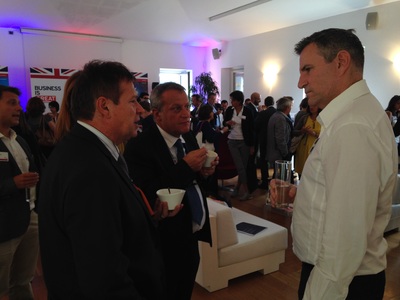 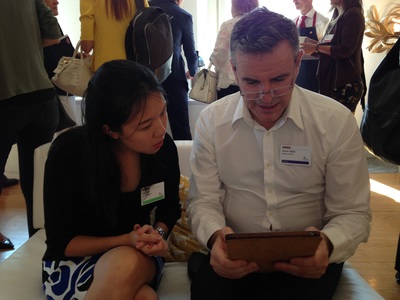 As part of UKTI's trade mission Simon and a few other delegates were given a guided tour of the UK Pavilion at the Milan Expo 2015. The UK Pavilion is inspired by the journey of the honey bee and highlights the vital role of pollination in the global food chain. The 'hive' which was the centre piece of the pavilion had 891 glowing LED lights, each of which were linked to the movements of bees in a real hive located in the UK. Without bees, our food chain breaks down. We whole heartedly support this pavilion. 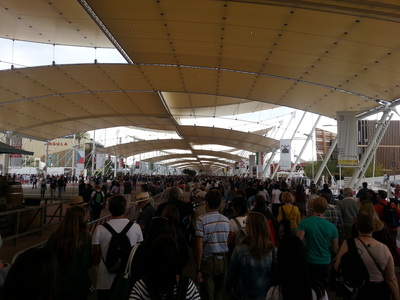 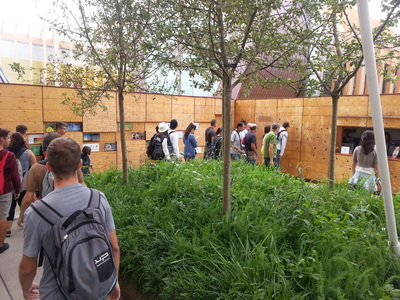 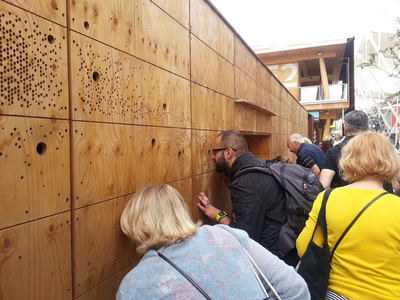 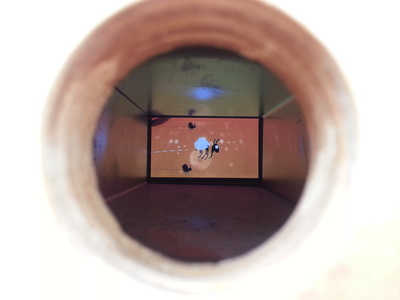 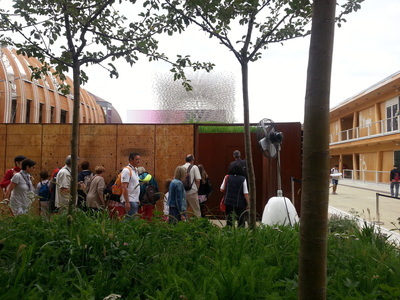 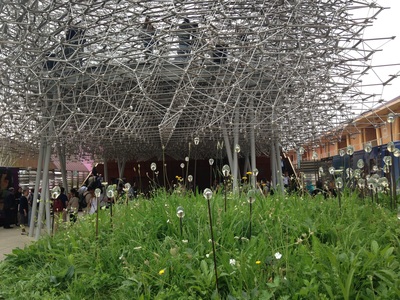 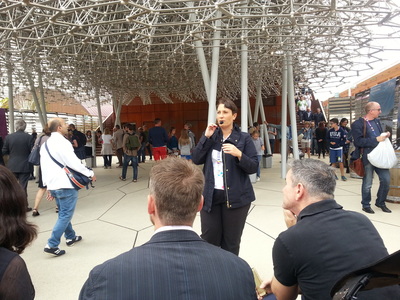 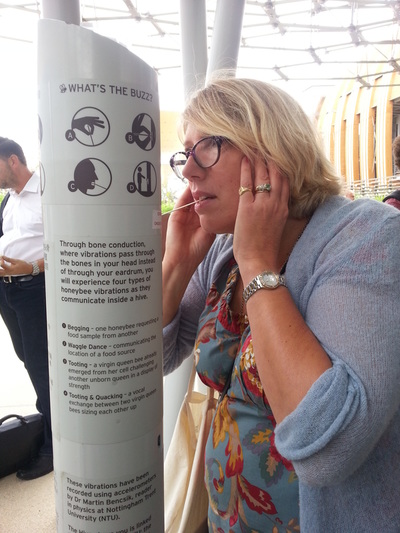 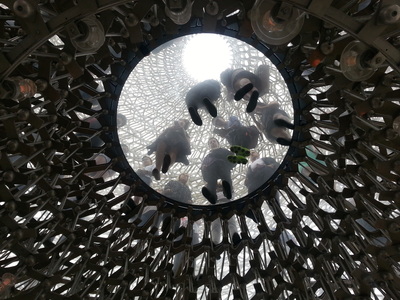 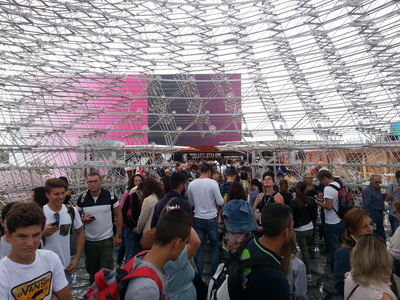 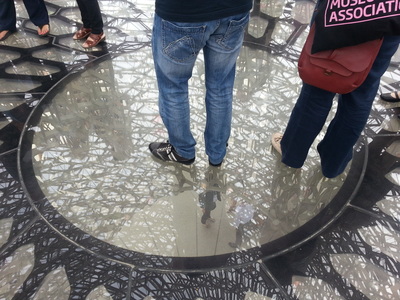 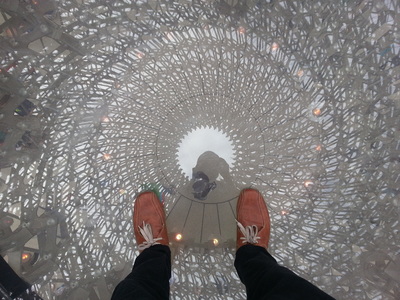 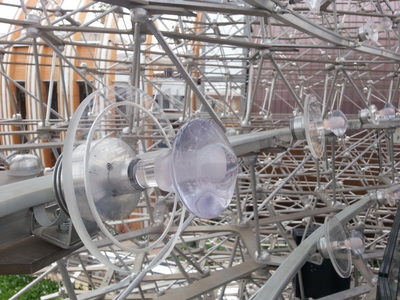 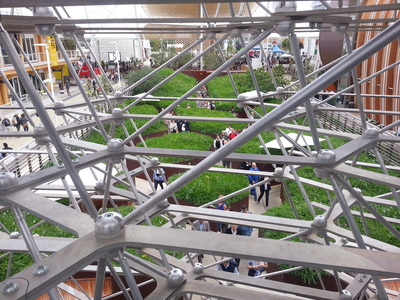 Garden of Ideas by Simon Elliott is licensed under a Creative Commons Attribution-NonCommercial-NoDerivatives 4.0 International License.
Based on a work at www.gardenofideas.org.
Permissions beyond the scope of this license may be available at simon@gardenofideas.org.